Our streaming video database Films on Demand has recently added 122 new films to its collection. View the whole list, or check out the highlights below (PurplePass login required if you are off-campus). 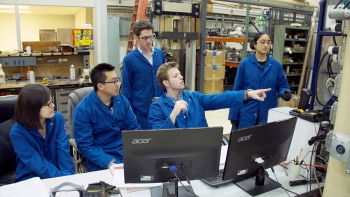 This film profiles young nuclear engineers who are developing next-generation reactors which they hope will provide clean and safe solutions to the world’s future energy needs.

Unlike in centuries past, the British royal family today holds little formal power and serves a largely ceremonial function. Some wonder if the monarchy has outlived its usefulness and should be abolished. 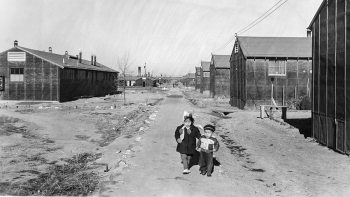 In the compelling voices of survivors of the Minidoka concentration camp in Idaho, the film explores the unconstitutional suspension of the civil rights of these Japanese Americans during WWII, and the long-lasting impact of the incarceration on their community.