Our streaming video database Films on Demand has recently added 199 new films to its collection. View the whole list, or check out the highlights below (PurplePass login required if you are off-campus). 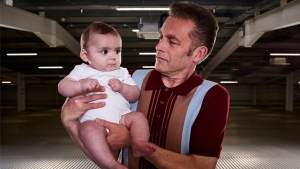 By 2050 there could be 10 billion people living on the planet, which may simply be too many people for the Earth to sustain. Chris Packham investigates what he believes may be the most important challenge of our time. Can we reduce the impact of our growing human population, and could humans ever choose not to reproduce, for the sake of the planet?

The Polygraph (from the series Untold: America Explained) 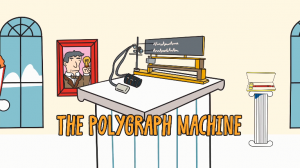 In 1921, John Augustus Larson, a medical student and police officer in Berkeley, California invented a machine to help detectives determine if someone was telling the truth - or lying. He called it - the Polygraph.Untold is a collection of short, compelling, history videos and animations designed to engage new audiences in a new conversation and shine a light on the stories that don’t always make it into the classroom and question what we think we know about those that do.

Bears About The House: Part I 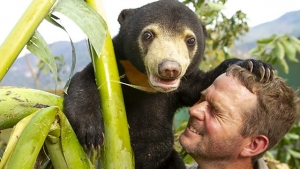 Conservationist Giles Clark is embarking on his biggest mission to date – taking on the illegal wildlife trade and helping to build a pioneering new bear sanctuary in Laos, south east Asia.