Our streaming video database Films on Demand has recently added 69 new films to its collection. View the whole list, or check out the highlights below (PurplePass login required if you are off-campus). 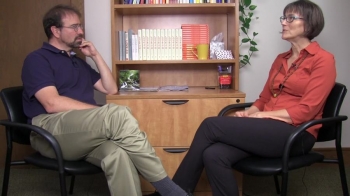 Five eminent psychologists describe their unusual and varied career paths that took them to where they are today. 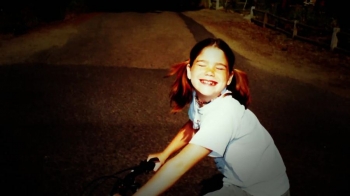 Many Sides of Jane (series)

A 28-year-old mother of two, Jane Hart, who was recently diagnosed with Dissociative Identity Disorder (DID), previously known as Multiple Personality Disorder, allows cameras into her life to follow her journey. 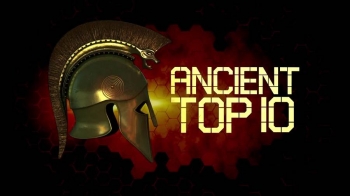 Behind every great empire there is a central metropolis, driving expansion and governing the great empires that called these cities home -- hubs of technology, politics, engineering and massive populations comparable to cities of today.