Our streaming video database Films on Demand recently added 211 new films to its collection. View the whole list, or check out the highlights below (PurplePass login required if you are off-campus).

Exterminate All the Brutes (Series) 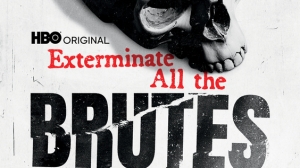 This 4-part series, which recently premiered on HBO, is an eye-opening journey through time, offering an incisive look at the history of European colonialism in Africa and the Americas. See the positive reviews from Time, Vox, and the New Yorker, as well as a list of sources referenced in the series.

Teaching Controversial Issues: Why Do It? 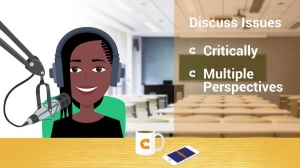 Tackling controversial issues in the classroom can be difficult, but it’s important to do. No matter where your students go in life, they will encounter controversy and difference. And, they need the skills to navigate it. That preparation begins in the classroom.

Can America's War on Drugs Ever Be Won? 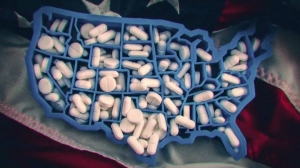 As our understanding of the consequences of drug abuse has improved, so has America’s relationship with drugs changed. From Nixon to Trump, the 'War on Drugs' continues, but who is really the victim at the end of it all?