Our streaming video database Films on Demand added 161 new films to its collection in March. View the whole list, or check out the highlights below (PurplePass login required if you are off-campus). 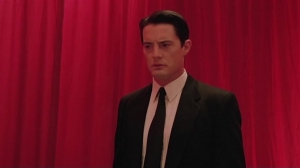 David Lynch (from the series The Directors) 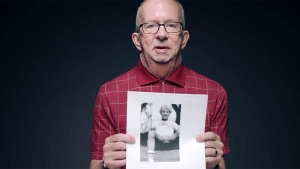 Spanning the 1970s until today, the story of Gaétan Dugas – aka ‘Patient Zero’ – serves as the perfect microcosm of the evolution of AIDS in America and the country’s response to it. In the early 1980s, little was known about this global epidemic, except that it seemed to be most prevalent amongst gay men. America was in the grip of fear and uncertainty and, in the scramble for answers, Dugas would become known and vilified as ‘Patient Zero’.

How To Read Stock Charts: Moving Averages (from the series How to Invest) 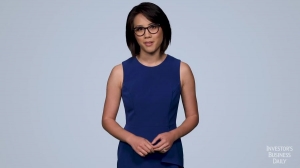 Moving averages are a crucial component of how to read stock charts. We'll show you how looking at these trend lines can cut through the noise of daily chart action and give you a clearer picture of what's happening.